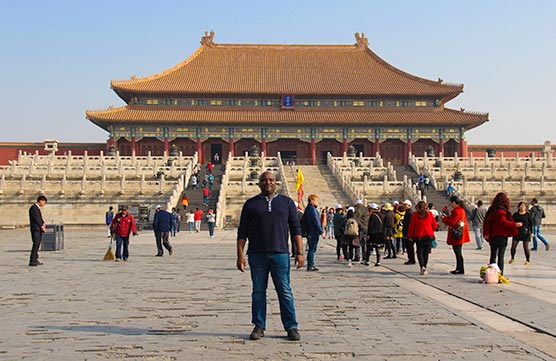 The dude behind the keyboard. And what's up with the Lawrence-wannabe name?

My name is Meres J. Weche, and I came of age as an '80s kid in Montreal, Canada. My parents moved to Canada with my younger sister and I from my native Haiti, in the Caribbean, during the 1970s, when I was four years old. Back then, I could only speak Creole and French, but I started learning English when I was 12 by listening to Micheal Jackson's Thriller album.

After spending my summers throughout my teenage years in New York City with relatives (the Bronx ... where I 'may' have come across J-Lo at some point in the 6 train on my frequent trips to Manhattan), I became completely fluent by 16. I later called Ottawa and Toronto home.

After shocking my family at 17 with a 2-year stint in the Canadian army reserves between school semesters as a Grenadier Guard (yeah, with the red suit and black bearskin hat), I first got the travel bug when I jetted off to London, England at 19 for a 4-month working holiday, followed by a backpacking tour of Europe.

Before long, I started feeling the wanderlust calling again. So I decided to write to the Chairman of the National Bank of Egypt, entirely out of the blue, successfully asking for a summer internship in Cairo, Egypt, at 21 while in university. Sometimes, you just have to ask. 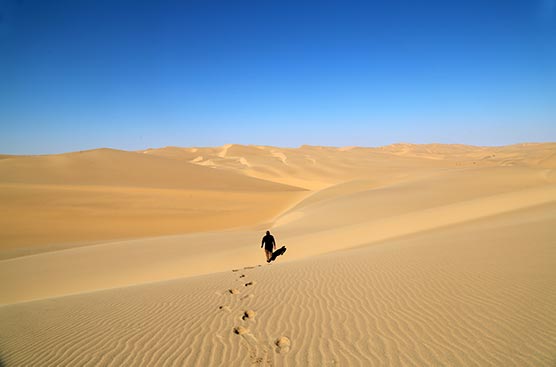 What's with the Meres of Arabia name? Well, fast-forward a couple of decades; I've been living and working as an expat in Saudi Arabia since 2012. I work as a content producer for a science and technology university (KAUST). Apart from exploring the Arabian peninsula and getting to know its wonderful people and culture, it's a perfect base to travel the world from and enjoy many adventures.

Do I travel full-time?

The short answer is no. But travel is always on my mind! The next trip is constantly in the planning stages.

There are many ways to see the word. Being a digital nomad or working as a serial expat are great options. Currently, I'm sort of a hybrid of the two.

In addition to having the unique opportunity to work in a community of innovative scientists doing amazing work in the Red Sea, finding solutions to food security through desert agriculture, helping Formula 1 cars go faster, and telling their stories on the web and social media, I also run my own Toronto-based media company as an international consultant and publisher of several websites, including this blog. 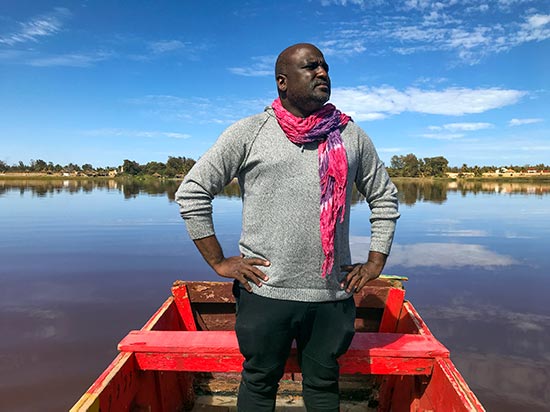 Am I an influencer?

While there's nothing wrong at all with influencers (well, kinda), I definitely don't fit the bill. As a traveller of colour with my twenties and the army-days-six-pack way in the rear-view mirror (I love donuts in my ripe old age), my invitations to sponsored trips often get lost in the mail.

But I do work with brands on affiliate marketing campaigns. This means I help promote their trips, activities and products through links inside my articles. I only do so if those fit with my stories and personal standards, not the other way around. It doesn't cost my readers anything extra to book experiences through my site but I receive a commission from the brands.

My thing is to tell more long-form stories and audio tales from self-funded trips to places where most people don't always travel. I believe it's important to decolonize travel storytelling. I also don't shy away from talking about uncomfortable subjects through conversations with diverse and inspiring people. 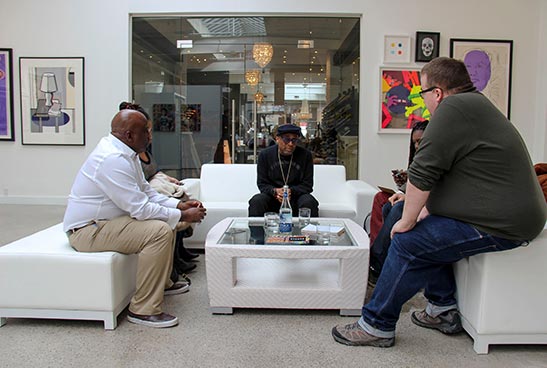 I'm first and foremost a passionate storyteller and only share experiences and products I've tried myself or would spend my hard-earned money on. From visiting the ancient Roman colony of Tipaza in Algeria to sharing my amazement with the Great Mosque of Touba in Senegal, I love exploring the roads less travelled.

Who takes the photos on my trips?

I take all the photos featured on this blog either on my iPhone or Canon DSRL. Except for the ones on which I appear, of course. Those were most likely taken by my frequent companion on these adventures, my wife. The “we” in most stories refer to her. Because, in addition to French and English, she’s also very fluent in Spanish and speaks basic Arabic, we’re usually able to keep basic lines of communication on most trips. Otherwise, I travel with a tripod, my drone, and also occasionally rely on the friendly services of locals. 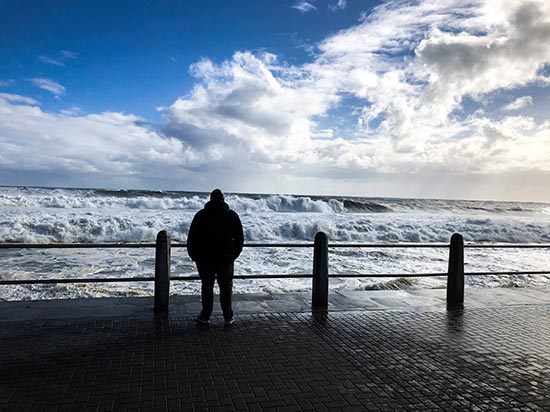 Why do I have so many websites?

Some tech geeks like me might be interested in finding out what telephoto lens I used on my safari in Namibia, or how much I paid for that swanky hotel room in Brazil (and how good was the breakfast?). Sometimes, I may want to share my views about movies, plays or books depicting the places and people I've visited. I do it for the culture too. I spent many years and thousands of hours learning how to build websites, writing stories and creating my own graphics, videos and podcasts. So I also love sharing the design and marketing skills I've gained along the way.

Stories are multifaceted — as we all are as human beings. So I have different buckets where I drop unique snippets of my experiences. Same authenticity, just different perspectives.

Those who have the bandwidth to handle my full stream of consciousness are happily invited to check out the links to my other written content and podcasts at the bottom left of the homepage. Enjoy the ride.

Whether it's just to say hi or work with me, I'm always eager to hear from you.

New to my blog?

Check out some of my most popular posts below!

Get notified by email when I publish new content.

Stalk me on social