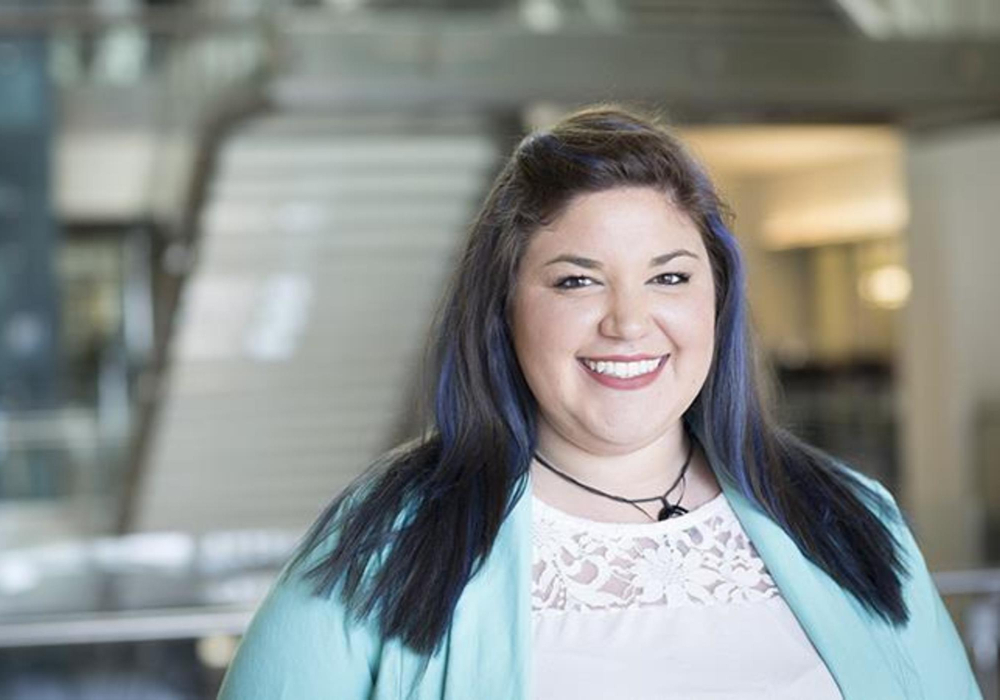 There is a strong “citizen science” component to the collection of photographs, something that Berumen notes has truly elevated KAUST’s whale shark work. “We are extremely grateful to all the members of the KAUST community that routinely share photos of whale sharks with us,” Berumen said. Hardenstine adds, “The KAUST community support and involvement has directly helped us ID many more individuals than we would have own our own. Of course, it also means many more hours of work for me, but that’s a great problem to have!”
This article was originally published on www.kaust.edu.sa