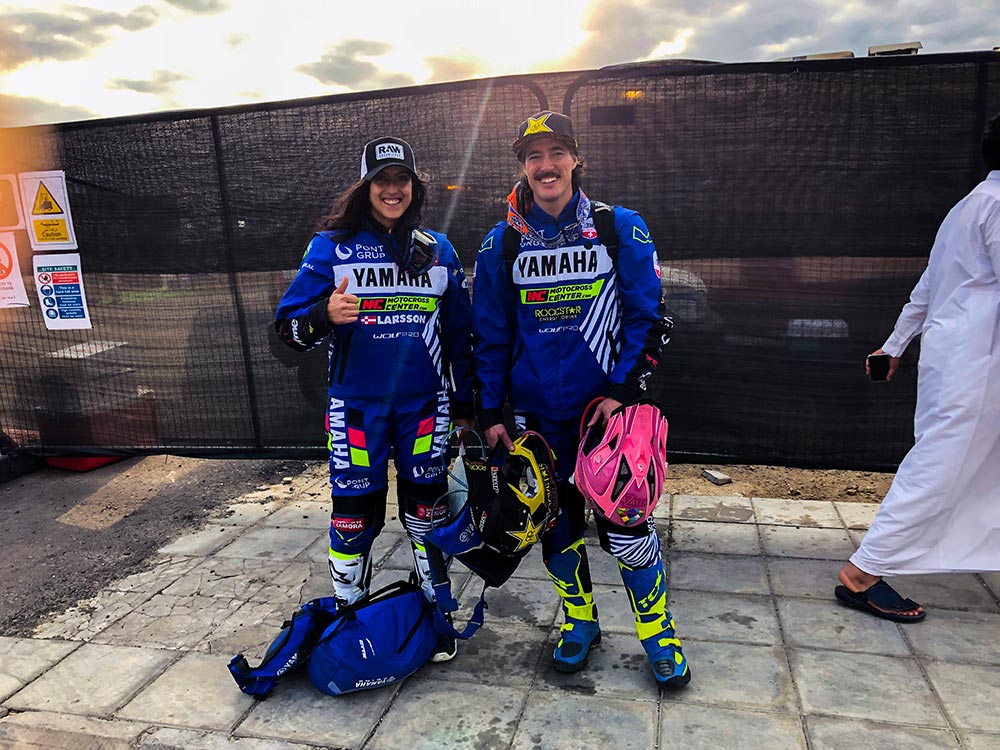 I'm also privileged to be currently living in Saudi Arabia at this time and being a witness as Dakar 2020 is ushering a new era. Running from January 5-17, the 7,800-kilometre race started from Jeddah this past Sunday. The circuit follows stunning natural landscapes along the Red Sea coast through NEOM, then proceeding inland to the UNESCO World Heritage Site of Al Ula and several other stops across the country until the grand finale at Qiddiya, near the capital city of Riyadh.

Founded in 1977 by motorcycle racer Thierry Sabine, the Paris-Dakar rally, as it was known then, traced the following route: Algiers (Algeria) --> Tamanrasset (Algeria) —> Agadez (Niger) —> Niamey (Niger) —> Gao (Mali) —> Bamako (Mali) —> Nioro (Mali) —> Dakar (Senegal). The inaugural 10,000-kilometre journey departed from Paris on December 28, 1978, with 182 vehicles. From this original group, 74 intrepid trail-blazers made it to the Dakar finish along the banks of Lac Rose.

The Dakar is also unique because both amateurs and professional teams can take part. In fact, the race is open to virtually anyone, and the vast majority of competitors are actually amateurs. "The Dakar is for amateurs, but we also accept professionals," as Sabine once quipped.

The diverse roster of participants enters the race in one of five categories: motorcycles, cars, quads, trucks and, more recently, the "Side-by-Side" or SSV.

From its inauguration, the race took place without fail every year until it had to be cancelled in 2008, on what would have been its 30th edition, due to security concerns from potential terrorist activity. The hiatus would not last long. For a decade, from 2009 to 2019, the Dakar Rally moved to South America — spanning Argentina, Chile, Peru, Bolivia and Paraguay.

In 2020, the competition moved to the Asian continent for the first time in its history. The majestic dunes, canyons and challenging off-roading conditions of Saudi Arabia represent sort of a return to the origins of the rally, in Africa's unforgiving Sahara desert.

This return to the essence of the rally raid is a treat for the purists, who can look forward to at least five years, and most likely a full decade, of full-speed dune bashing through the Arabian Peninsula.

For the younger participants who have only ever experienced South America's long sprints on salt flats and vast desert landscapes, it will be an adjustment and major test of endurance. The 12 stages of this year's 42nd edition of the Dakar Rally comprise nearly 30% off-roading.

Throughout its history, the Dakar has consistently crossed through some of the most difficult terrains on the planet. Completing the rally alone is a significant accomplishment. Most of the time, half of the field doesn't get to see the finish line. Participating riders must battle tremendous physical, mental and mechanical challenges.