Jamming in the desert 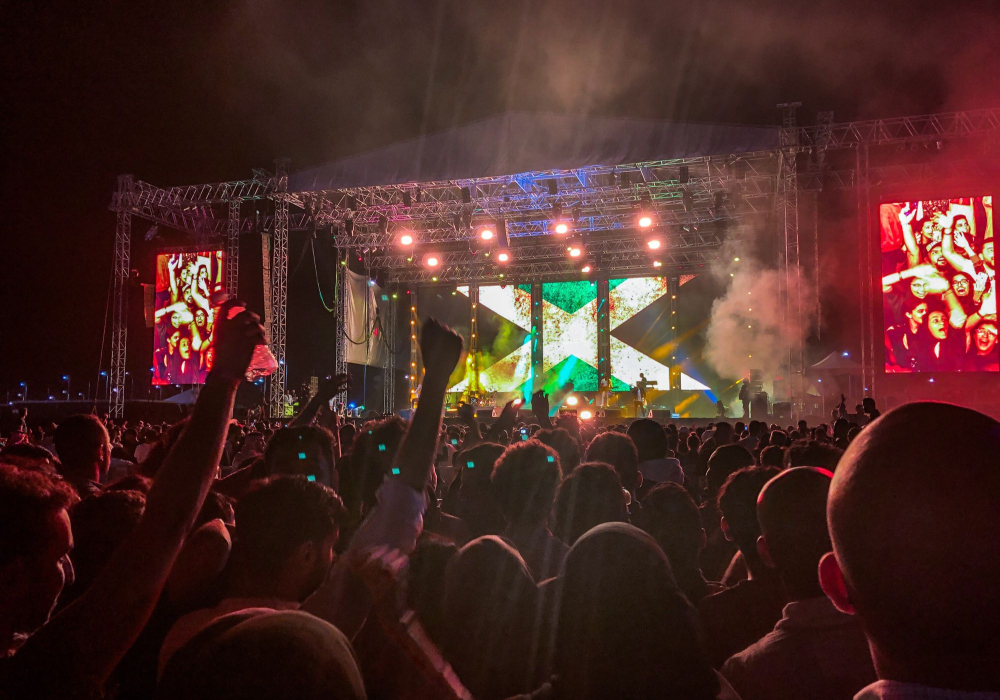 If anybody would have told me back in the summer of 2012, when I first arrived in the Kingdom of Saudi Arabia, that I would one day attend a concert in this country featuring Sean Paul, Mariah Carey and DJ Tiësto, I would not have believed it.

Add to this hypothetic scenario that the crowd would be mixed, as in men and women singing and dancing to dancehall music, I would have added a good dose of Caribbean-style teeth sucking -- or more precisely a Haitian tchip.

But, nearly seven years later, this is precisely what happened this weekend. As part of the entertainment zone of the European Tour golf tournament, currently being held at the Royal Greens Golf & Country Club, at King Abdullah Economic City (KAEC) — just a half-hour drive from where I live and work at KAUST.

A wave of change

It seems like all these cultural and economic changes have been occurring at warp speed just in the last couple of years. Saudi tourist visas were recently introduced for the first time. My Instagram feed is now filled with influencers from Western countries visiting this previously inaccessible destination.

Part and parcel of the Kingdom's new push for tourism is the rapid growth of the entertainment sector. It's a critical part of the government's Vision 2030 initiative. It's not only an effort to encourage foreign tourism, but there's also a focus on providing attractive destination options in their own country for Saudis — who spend billions on foreign travel annually.

Last week, Jeddah's first cinema opened after movie theatres were banned in the Kingdom for decades. Other projects being planned include theme parks and entertainment cities.

One of the things I miss the most about my life in Toronto is the myriad of cultural events, theatre openings and concerts I routinely attended through my media company, as well as out of personal interest.

While I had previously met Mariah Carey at a TIFF red carpet for the film "Precious" back in 2009, and been backstage at a Toronto reggae fest with the likes of Buju Banton and Bounty Killer, seeing Carey and Sean Paul in Saudi Arabia was certainly unexpected.

Check out the videos below from the performances by Sean Paul, DJ Tiësto, and Mariah Carey.